Curious visitors and lovers of the used underwear fetish visited the stand to know more about our website. Many people were surprised, and they approached us smiling to ask directly about how Panty.com works. Few others walked along, and most of the snoopy felt interested in the new world of used panties that opened in front of them. 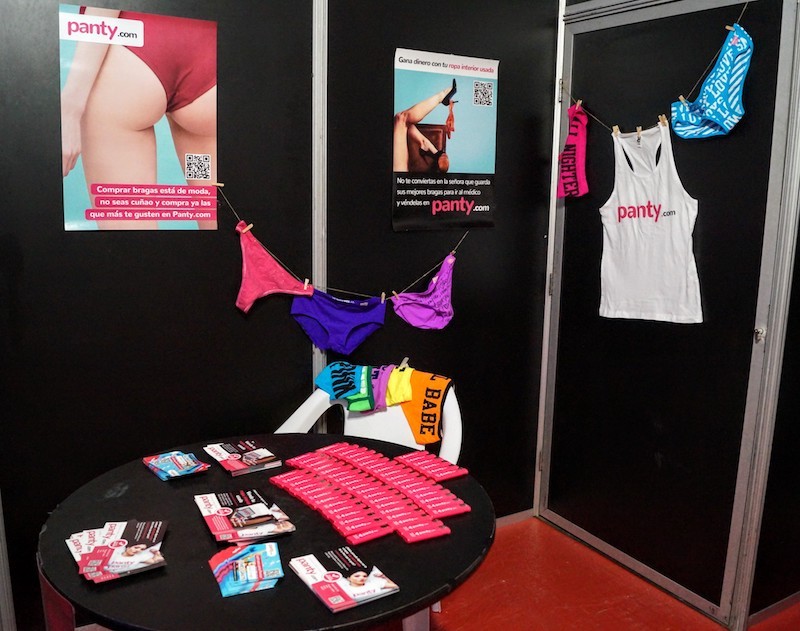 Also, many of the show performers and actresses that were on the Salon, have joined Panty.com and we will soon launch a promotion with their participation. So, stay tuned! 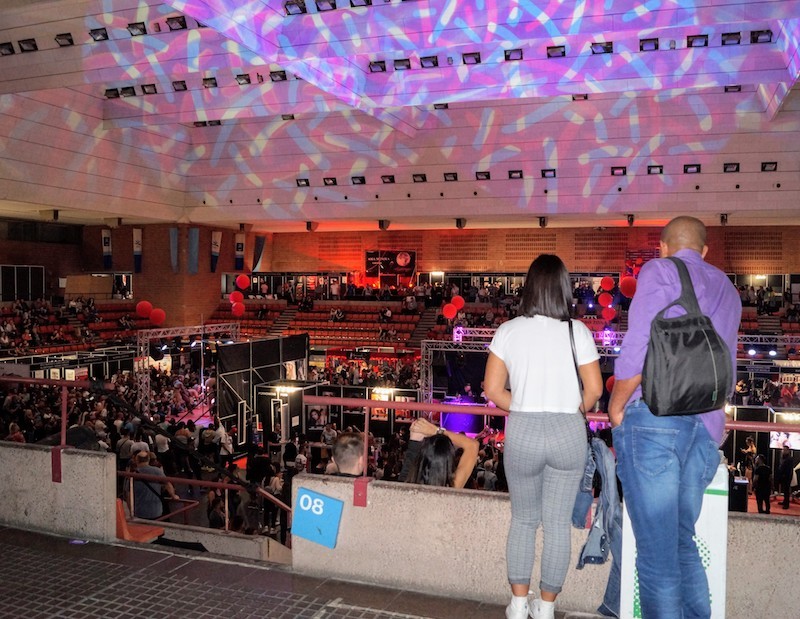 If you want to know about the used panties business

How was our experience?

The dilemma of being or not open or not with sexuality is an issue that affects both men and women as we could notice. Many of the men who visited our stand were attracted by the idea of buying used underwear, but just a few of them were able to express themselves openly. Fortunately, some of the panty buyers were able to chat with us, tell about their experience and let us know what is the most important aspect when they are buying used panties: the veracity of the seller. They want to be sure that the girl who sells is the real person behind the garment. 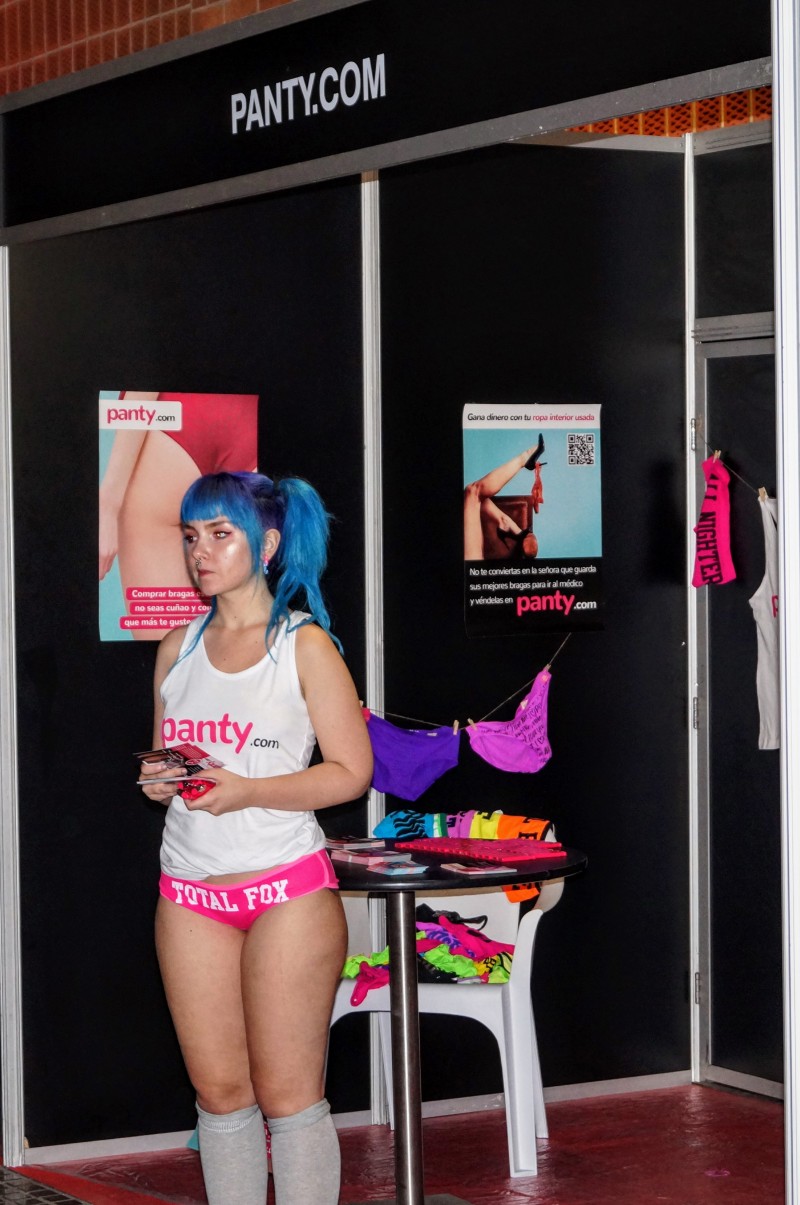 The experience has allowed us not only reach the people interested in this fetish but also to learn about the needs and interests of the fetishists. Without any doubt, we have a long way to go with our audience, and we hope to have total confidence and support from you all to do it!

This function is for members only.